Extension of a small Saracen trullo, a typical rural building found in the Ostuni region of Italy, with an adjacent structure, a lamia, which remained only part of the perimeter walls. The intention was not only to recover the existing buildings, but also take advantage of the possibility of creating an extension so as to triple the existing surface (originally less than 40 square meters) to establish at least four bedrooms. Slightly recessed and lowered, the new volumes hinge the nearby structures while voids and large windows open the interior to daylight and the outdoors. continuity between the materials and colors of surfaces smooth the transitions between the old and new. Inside, mortar coats floors and walls to unify the interior and reflect the southern daylight that enters. minimal furniture and locally crafted objects compliment the qualities of the rustic atmosphere. 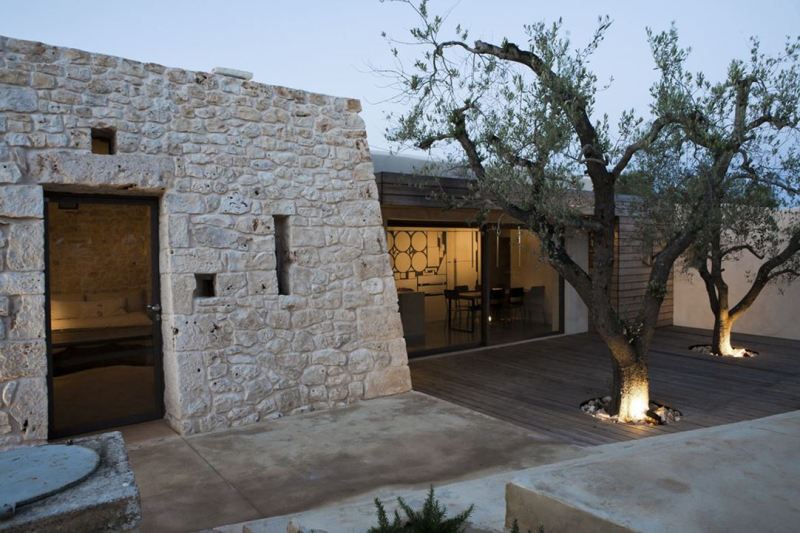 Luca Zanaroli “The intention was to prevent the added building from somehow overwhelming and having a negative impact on the existing structure, whose shape and relationship with the surrounding space, I wanted to keep intact, well-defined and recognizable. I wanted to avoid, as far as possible, upsetting the established balance between voids and fills, between mass and air that had been created and settled in time. In other words, the new structure was not intended to “choke” the old one. Quite the contrary, by connecting to it, it was to be on the one hand its organic completion and on the other, its “means of contrast”. By altering the contrast between the existing structure and its surroundings, I wanted to bring out those details that otherwise would not have been appreciated or difficult to read. I, therefore, looked for a language as neutral and straightforward as possible, although quite different, to define the new volumes. As a “hinge” between the old and the new building, I used a building with an elementary shape, slightly withdrawn and lowered, which would allow the ancient stones of the wall on which the new building is grafted to “breathe”, by using large voids and large openings. While the deliberate contrast visually and stylistically breaks with the past, the homogeneity and continuity of materials and colours of the internal and external surfaces, and paths make the space fluid and enhances the transitions between the different bodies, styles and languages.” 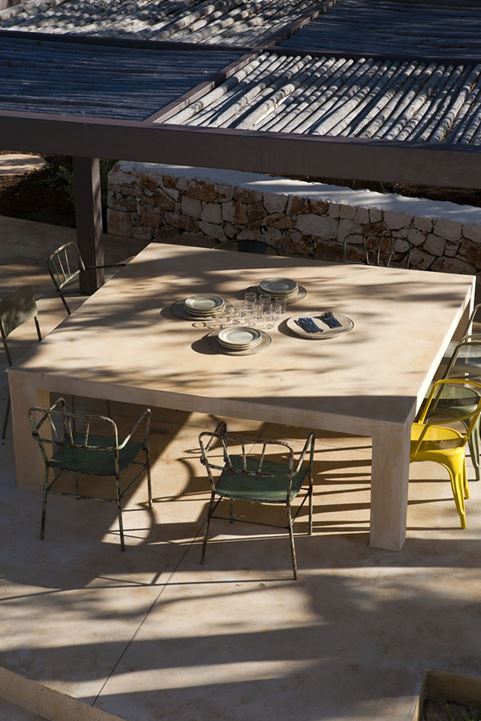 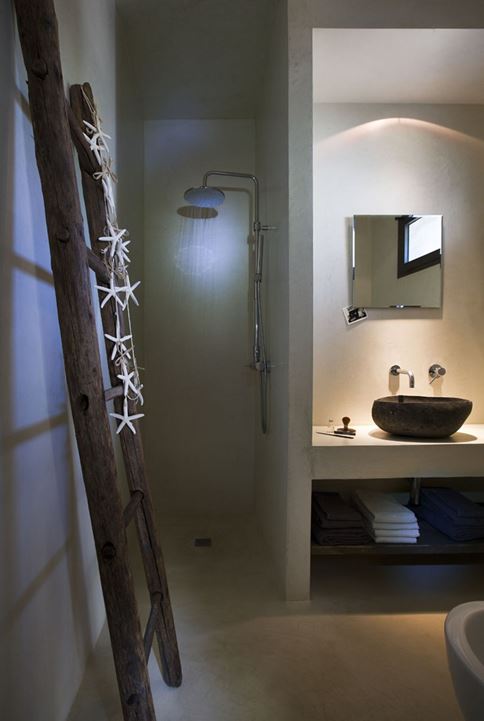 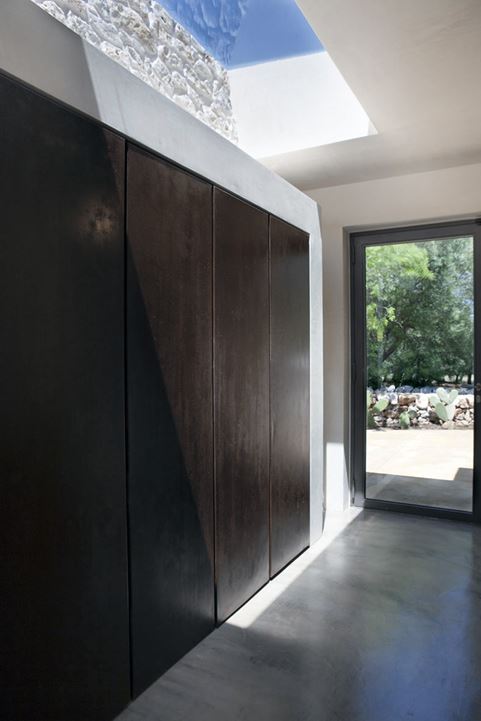 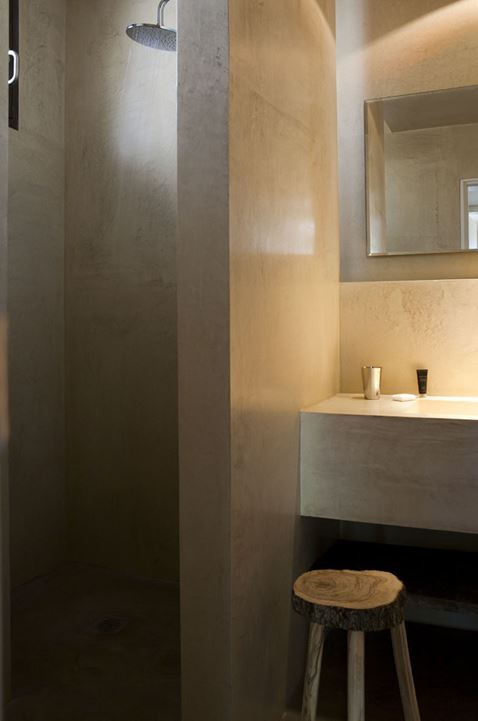 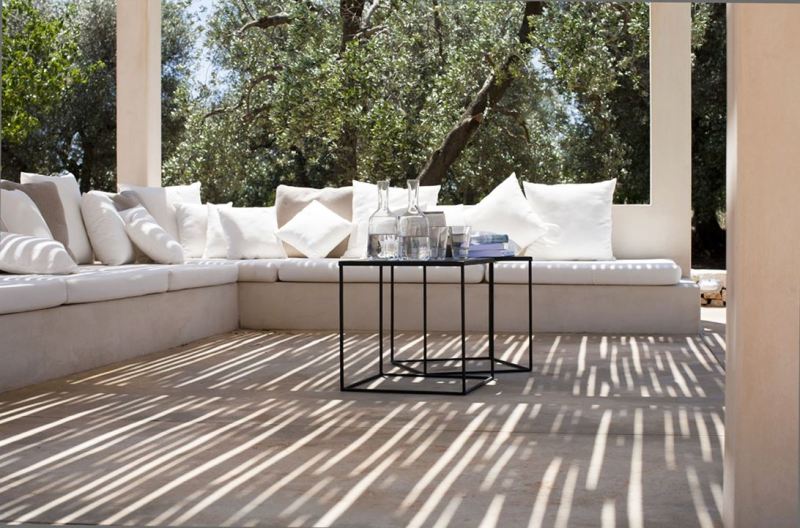 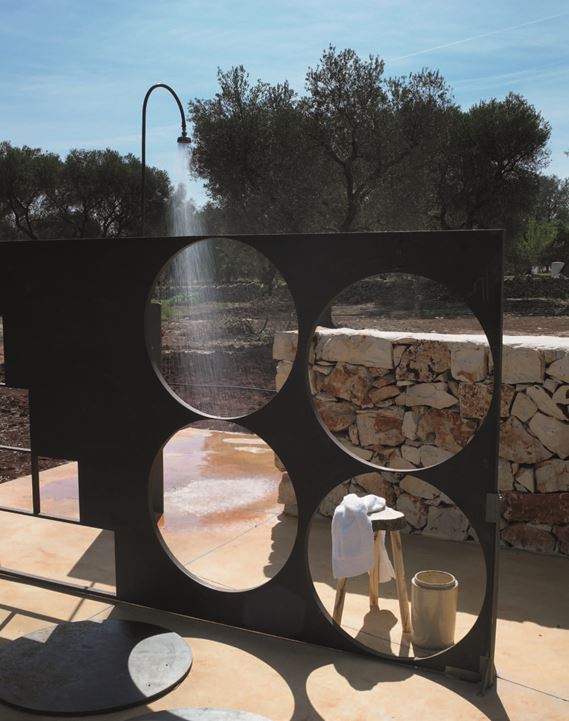 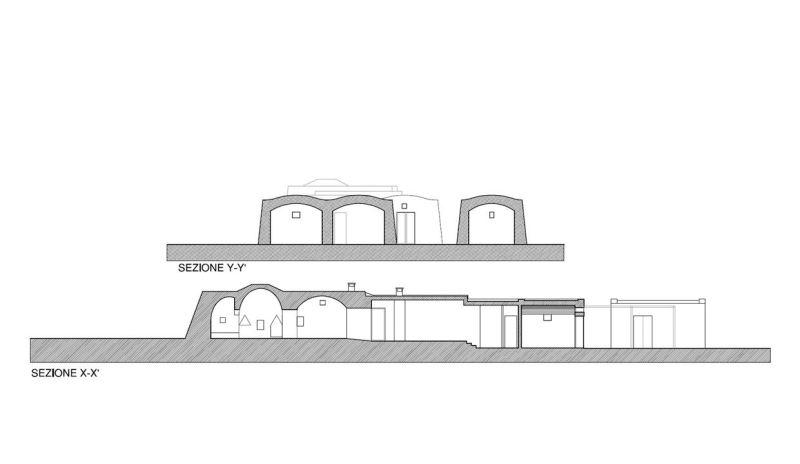 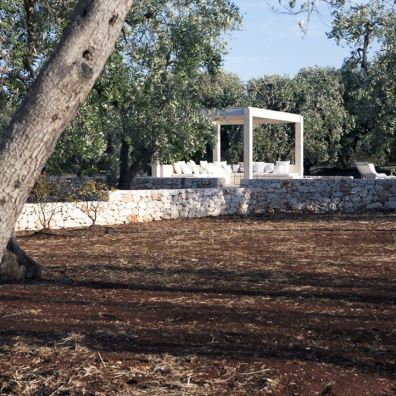 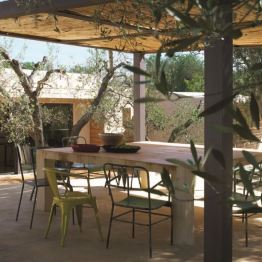 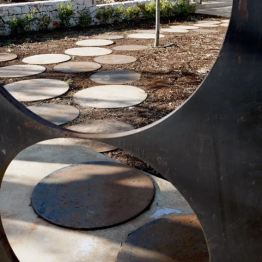 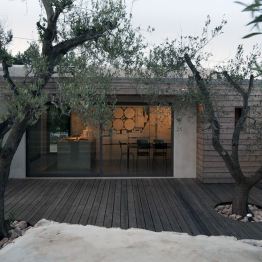 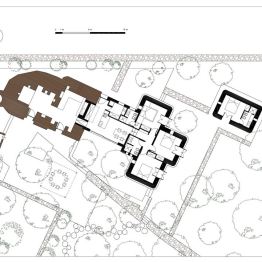 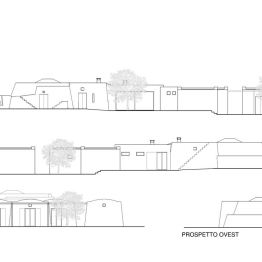 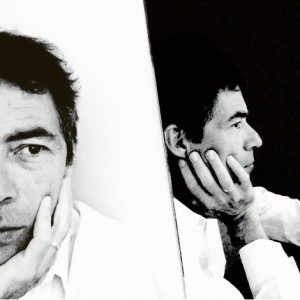 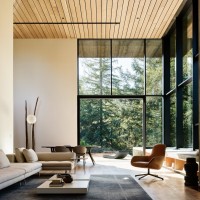