“Allen Key House” is a renovation to the rear of a 1930s Californian Bungalow, located in Sydney’s leafy North Shore.

The brief was to reconfigure the existing house, creating generous kitchen and living spaces with a connection to the garden.

The rear addition is connected to the original dwelling via a small link, distinguishing between the old and new. The link creates two internal courtyards that serve the ensuite and study.

Faced with an extremely tight budget, the design started with a shed-like structure that would be simple to build. Ways to bring in light were explored through the manipulation of the roof. The highlight windows draw views of the treetops into the kitchen and living areas, creating a strong connection between the interior and leafy surrounds.

Eva-Marie Prineas founded Architect Prineas in 2004.  As the Principal Architect, she is a quick problem solver with an ability to make things happen.

Her early career began at Clive Lucas Stapleton & Partners, where an exposure to Heritage Conservation areas set the foundation to Architect Prineas’ philosophy on adapting and understanding places that are already special.  She also worked at Environa Studio, a practice focusing on sustainable buildings and landscapes, and later co-founded and directed The Superstudio, before starting her own practice.

Outside of practising architecture, Eva-Marie is frequently involved with the industry.  She was one of the founders of DARCH – the Australian Institute of Architects group for emerging architects and maintains a role as guest critic at the University of Sydney.  Eva-Marie is also an examiner for the architects registration exam at the NSW Board of Architects.  In 2007 she was elected onto the NSW Chapter Council for the RAIA and has continued to contribute to numerous juries since, including the Institute of Architects Awards in 2006 and 2013.

Eva-Marie possesses a balanced and organised disposition.  Her career is held steady by her family-orientated and active lifestyle.  Her well-grounded attitude and values on quality extend to all aspects of her life. 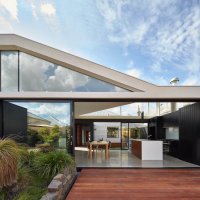 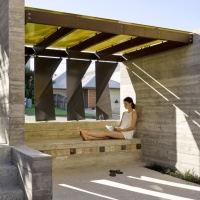 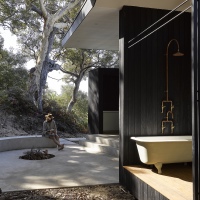 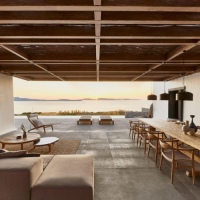 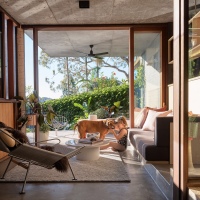 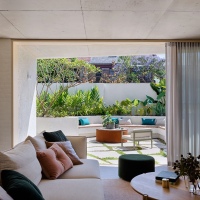 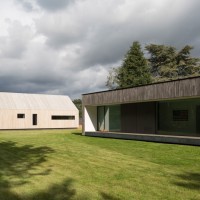 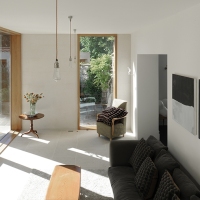 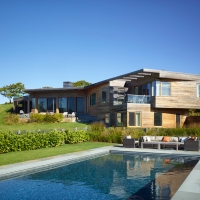 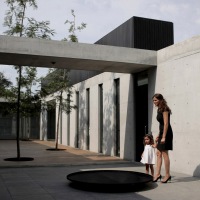 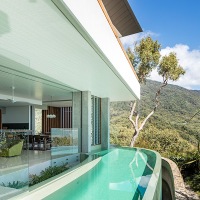 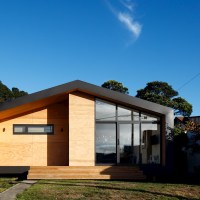 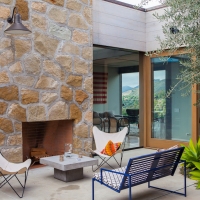 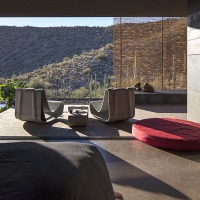 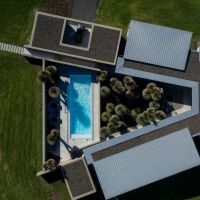