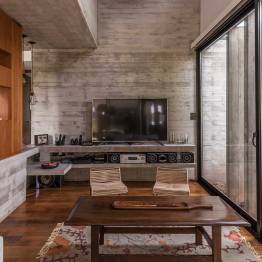 It is a corner lot in a closed neighborhood founded in 1968, with an important afforestation, to which the years have added an incalculable value. Different species of trees and shrubs combined give landscape value to the place throughout the year.

The lot to intervene is crossed by a row of large oaks and varied species on one of their fronts and in the bordering lots.

They requested a house of permanent use with the special requirement that it should make it possible to live intensely the relationship between interior and exterior spaces, so appreciated by the clients. Another request expressed was that, although they were interested in a house built with exposed concrete, they wanted the presence of the wood to break that monochromatic expression.

Regarding the programmatic needs, the house had to have four bedrooms, one on the ground floor and one with an integrated bathroom and dressing room, a spacious living room with a fireplace, and a space of intense family life integrating the dining room, the kitchen and an intimate living room. It should also have a large gallery with a grill, places to eat and be outdoors, a pool and space to park three cars.

Interested on the landscape as much as the clients, we decided that the project should not only preserve the existing trees in the lot, but that vegetation would be the first and fundamental starting point of the project.

We thought then that the house had to develop accommodating itself in the free holes left by the trees and wrapping them to make them part of the proposed spaces.

To achieve this, we decided to work with a spatial grid of 3.80m on each side, of double or single height depending on the case, which would allow us to solve the different rooms and also the gaps that allow the trees to pass.

In relation to the materiality requirements of the clients, we decided that the ground floor of the house, and its prolongation in the semi-covered spaces, would be resolved with visible concrete partitions towards the public space. These form a continuous plinth that is drilled according to the needs of the rooms that define and on which rests a lighter structure of metal profiles and panels with minimal openings to the streets and with external termination of wooden boards. On the contrary, towards the interior and enveloping the oaks, the house is completely open, so that each room participates in the contiguous room and the landscape. 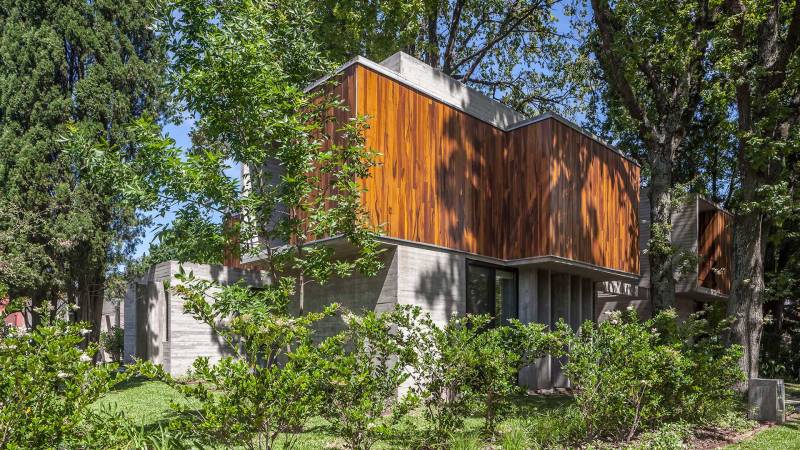 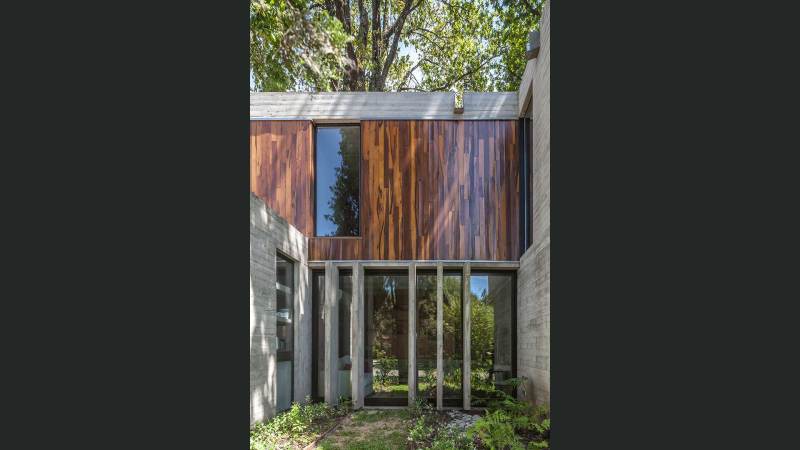 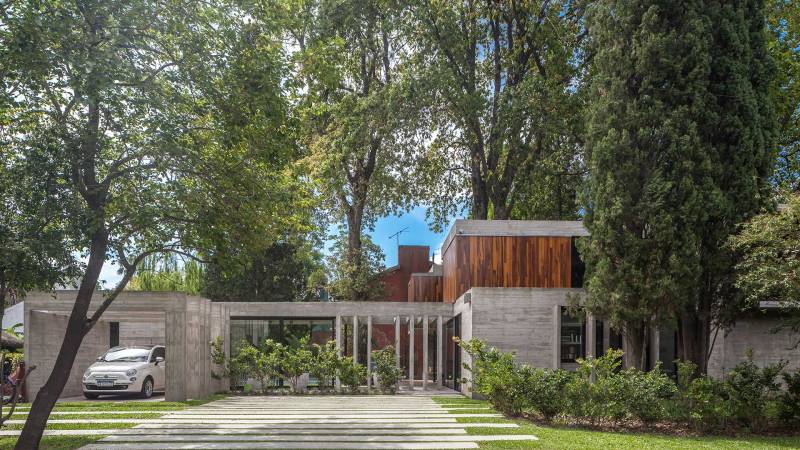 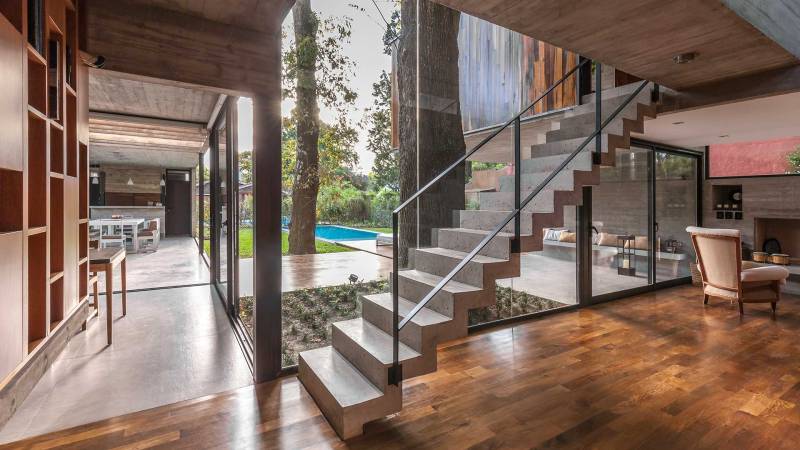 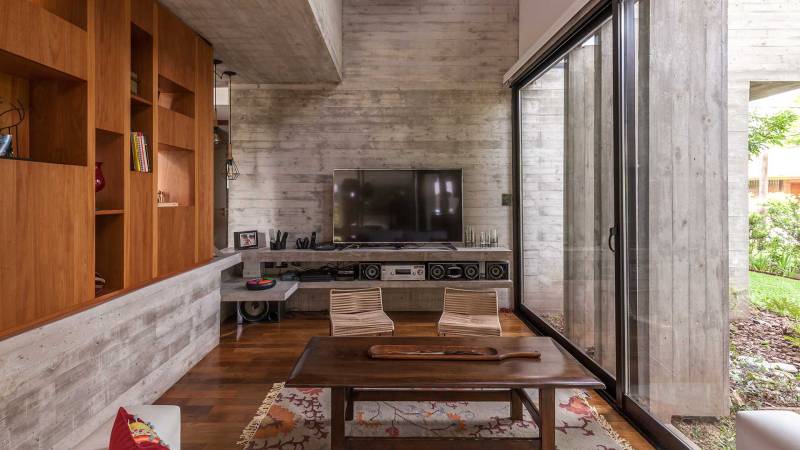 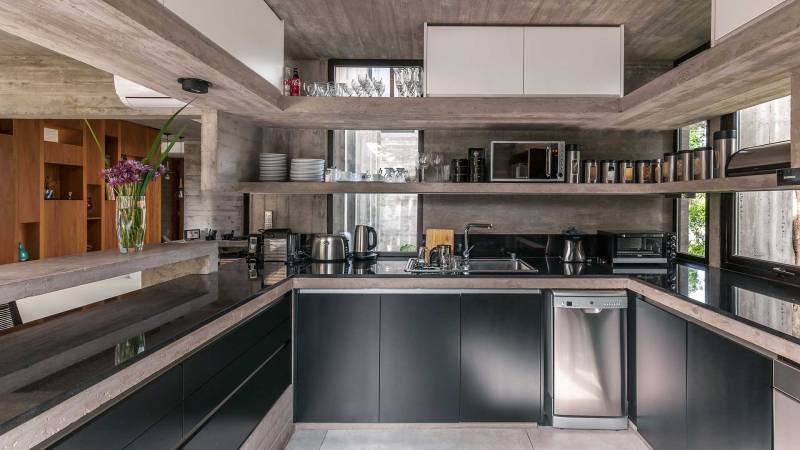 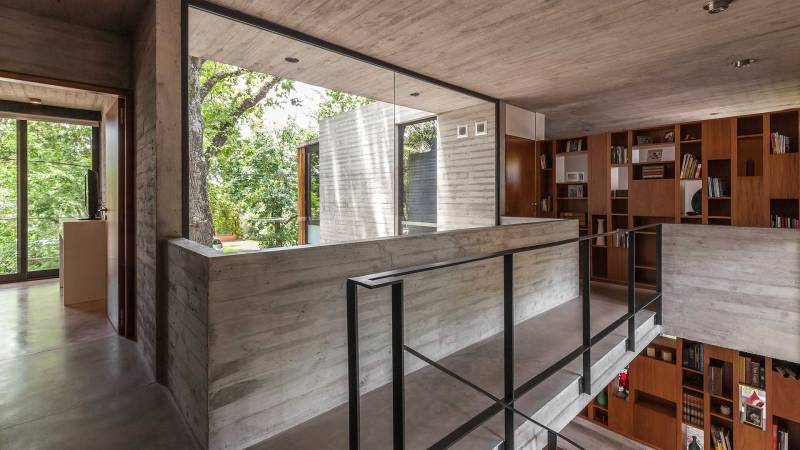 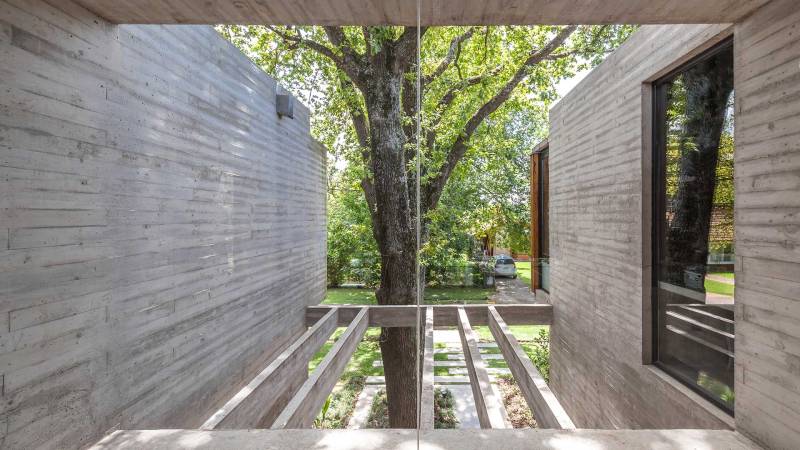 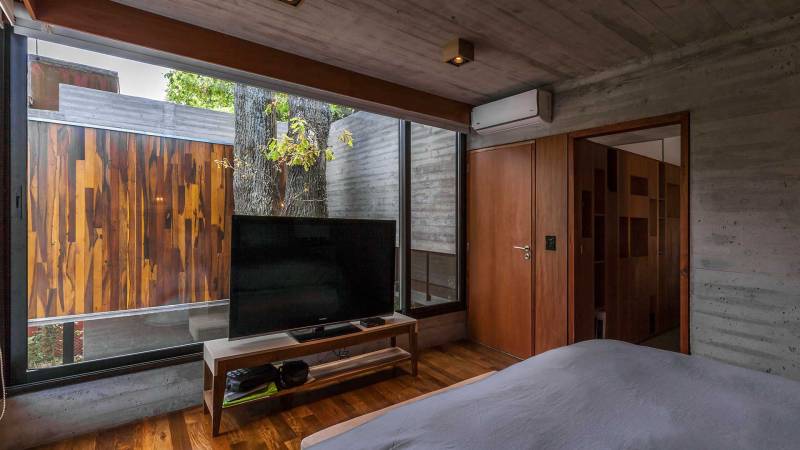 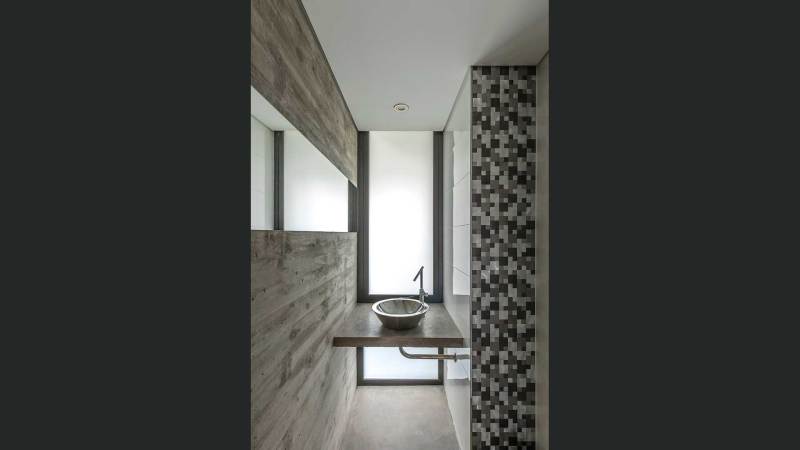 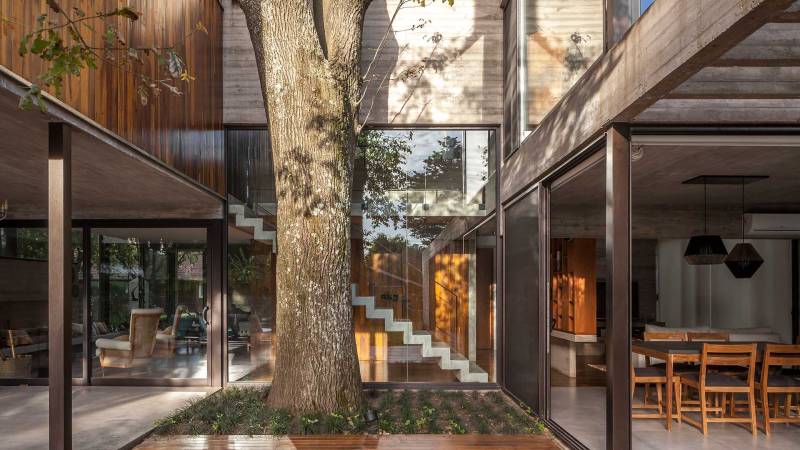 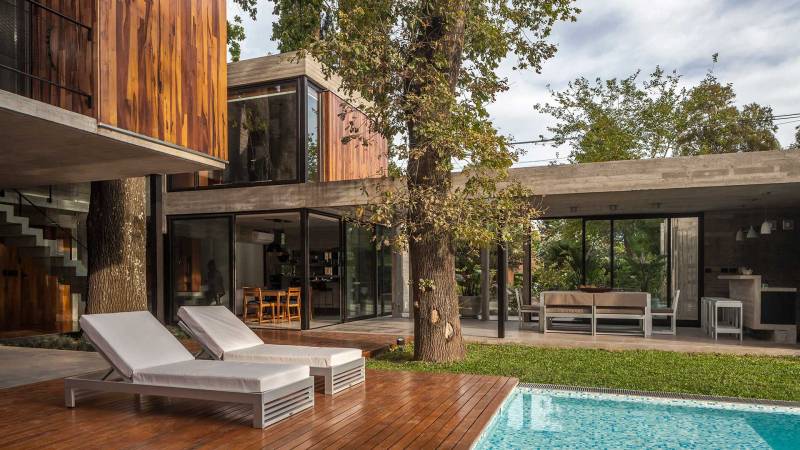 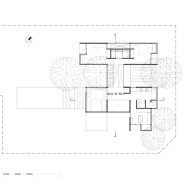 MARÍA VICTORIA BESONÍAS was born on October 18th, 1947 in Madrid, Spain. She earned a degree in Architecture and Urbanism from University of Buenos Aires in 1975, is a lecturer at FADU, the University of Buenos Aires and a member of the jury’s panel of FADEA (Federación Argentina de Entidades de Arquitectura). She serves as an advisor on urban issues and as a judge for architecture competitions. In 2012 has been honored by the Senators Chamber of the Province of Buenos Aires with the Trajectory and Merit Award. 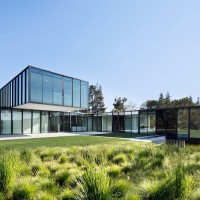 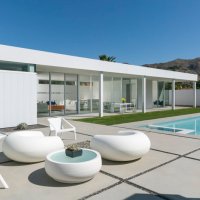 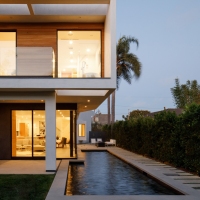 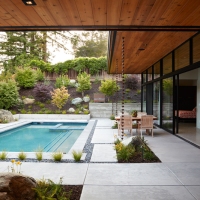 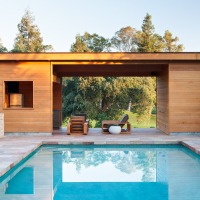 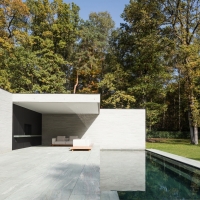 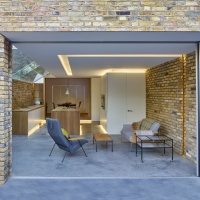 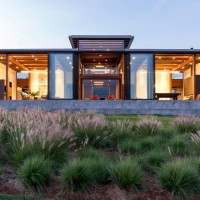 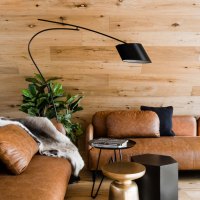