The client is a long-time friend with whom we have been working since years. He asked us to imagine an extension, adjacent to his office located in a house from the late 1930’s, in the green suburbs of Brussels. The existing house, surrounded by a beautiful garden, would not allow for endless possibilities due to the size of the plot and the strict urban regulations.

We chose to create a narrow construction to fill the void between the existing house and the neighbors. Although the option might seem odd—the space would now occupy a narrow gap—
this allowed us to benefit from the best orientation and views towards the garden without loosing a much needed surface.

The architecture is radically different than the existing adjacent building, yet respectful of the context. The new volume consists of a minimal, elegant black steel and glass construction. Reminiscent of modernist glass pavilion structures, the open plan on the ground floor is enriched by the continuity of the aged blue stone floors inside and outside. 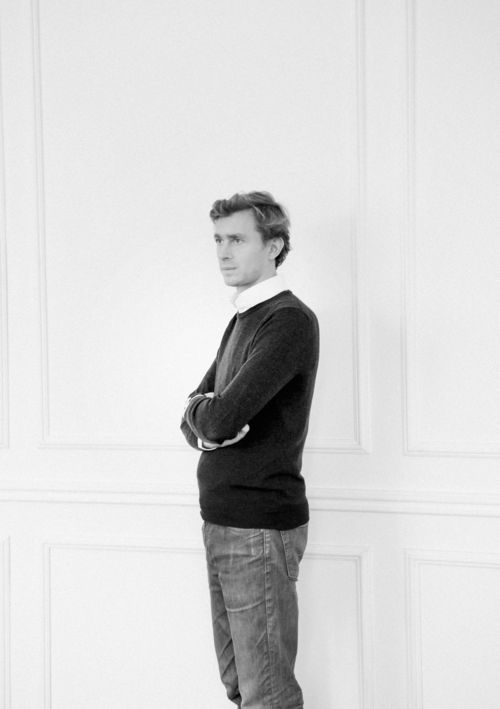 The Belgian architect Nicolas Schuybroek began his career in Montreal, Canada, working for INTEGRAL Jean Beaudoin. He then returned to Belgium and joined the office of Vincent Van Duysen in Antwerp as project director, handling high-end architecture projects in Belgium and beyond.

In 2011, Nicolas Schuybroek started his own practice based in Brussels, Belgium, with a well defined purpose: create and produce architecture, interiors and objects characterized by an acute sense of detail, craftsmanship and intuition, while retaining a feeling of warmth. The search for timeless minimalism and apparent simplicity are central in his work, as well as the love of unassuming, tactile and raw materials. There’s no straining for effect in his work—just a muted elegance.

The essence of his work is to conceive serene and pure, yet extremely warm and authentic spaces. While his architecture is often described as monastic and minimalistic, it is surprisingly sophisticated and it always has a soul.

His works explore a sharp vision of space and materials. Most people recognize Nicolas’ hand through his rigorous and contextual approach: embracing the essence of built forms, from the roughest construction to the smallest interior details.

As his practice develops, his projects are as diverse in geography and type as in scale. They range from renovations, new-builts and interior design of residential projects, offices, hotels, retail spaces to the design of objects. Examples of his projects include houses on the Cote d’Azur (France), Mexico City, the Robey hotel for Grupo Habita in Chicago (USA) and Tribu’s new offices and showroom in Belgium. They have demonstrated a considered approach to understanding each individual need, both in terms of exterior and interior architecture and design. In 2016, Nicolas Schuybroek developed a first series of objects for the Belgian brand when objects work presented at the Milan Furniture Fair.

Nicolas Schuybroek was born in 1981 and raised in Brussels. Having been educated in English, French and Dutch-speaking schools, he is perfectly tri-lingual and is used to working in those three languages. His multicultural background and extensive travel nourish his work with a broad and international perspective. 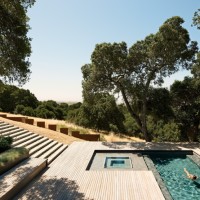 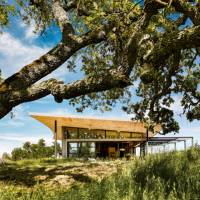 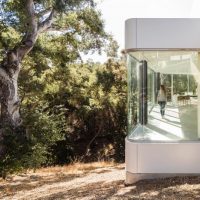 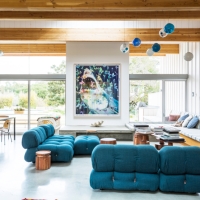 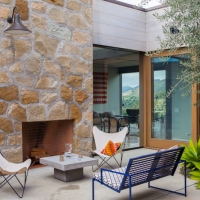 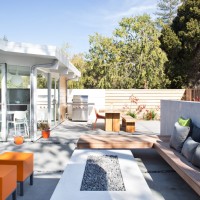 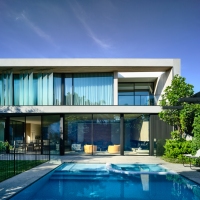 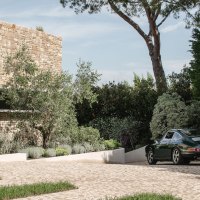 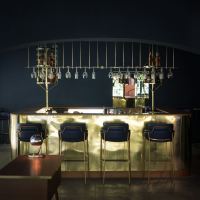 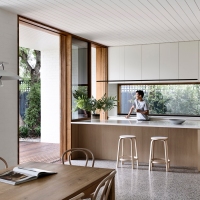 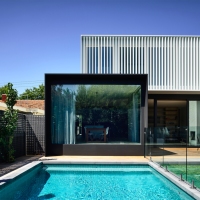 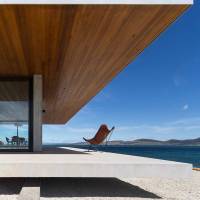 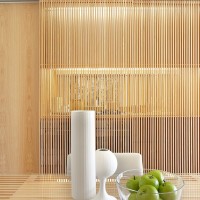 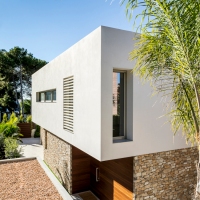 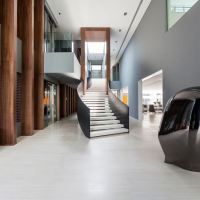 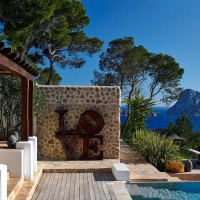